Your Friends in Podcasting

Pointing the compass of your brain to a journey on the map of the entire infinite!

After more than twelve years of “changing the way people listen to the internet”, Dean Haglund and Phil Leirness brought Chillpak Hollywood Hour to ODYSY Radio Network starting December 2nd 2019 with what they referred to as the launch of “Season 2”! Among the last of podcasting’s first wave to still be exploring the medium, Haglund and Leirness have been dubbed “Podcast Royalty” by Marc Hershon, reviewer for Splitsider and The Huffington Post.

In addition to podcasting, Haglund and Leirness have been collaborating on feature film projects for almost two decades. The most recent feature film to be produced by Haglund and Leirness is The Lady Killers, a disturbing dark comedy focusing on a high-stakes game of romantic conquest gone wrong. In his review in The Movie Sleuth, critic Matt Giles wrote, “The Lady Killers could not be more culturally relevant. It’s exactly the kind of film we need right now.” The film is available in North America across a wide variety of mediums and on-demand platforms.

Currently, Haglund and Leirness are in post-production on the long-awaited follow-up to their epic 2011 feature documentary The Truth is Out There. They have also been hired to write a remake of a classic 1970’s horror film. They could tell you the name of this property, but they are concerned it would cause a curse to be visited upon your household!

listen to OUR SHOWS 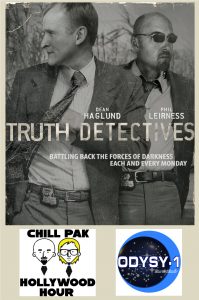 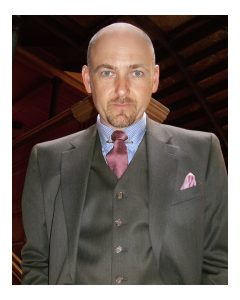 Kind of a big deal.

In addition to directing seven feature films, Phil Leirness has worked as a writer, producer, cinematographer, editor, 2nd unit director, and as both a development and distribution executive. State certified in California as a Violence Prevention Specialist, Leirness is the vice-president of the Los Angeles Breakfast Club foundation and a cultural correspondent for The Midweek Drive on Siren FM in the UK.

Known by legions of fans the world over as “Langly”, one of the computer-hacking “Lone Gunmen” from The X-Files (and their own spin-off series), Dean Haglund is an accomplished painter, a renowned improv comic, and an award-winning inventor. He first worked with Phil Leirness, when Leirness directed him in the science fiction ghost story Spectres, a feature film that played on television in the U.S. under the title Soul Survivor. 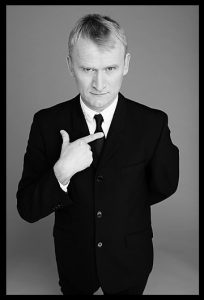